The idea of the Learning Environment Technologies & Schooling Group VZW (LET & Schooling Group VZW) has become increasingly prominent during the last few years. It is becoming clear that schools can be re-created, made vital, and sustainably renewed not by order and command, not by regulation, but by a learning orientation.

This means involving everyone in the system in expressing their aspirations, building their awareness, and developing their capabilities together. In a school that produces learning, people who traditionally may have been suspicious of one another – parents and teachers, educators and local business people, administrators and union members, people inside and outside the school walls, students and adults – recognize their common stake in the future of the school system and the things they can learn from one another. 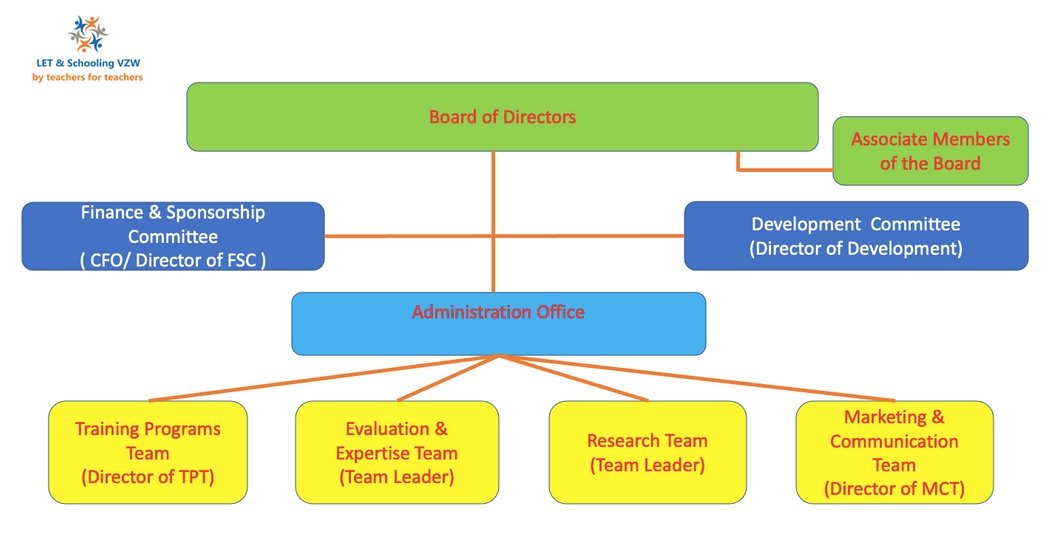 Since 2003, LET & Schooling Group VZW has been a leader in professional development, providing expertly-crafted, classroom-applicable courses to the teachers based on interdisciplinary approach across the globe. 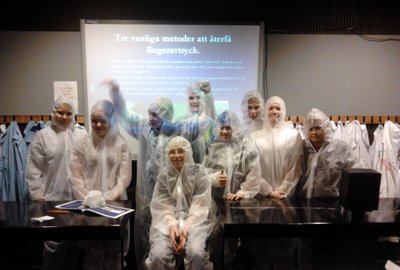 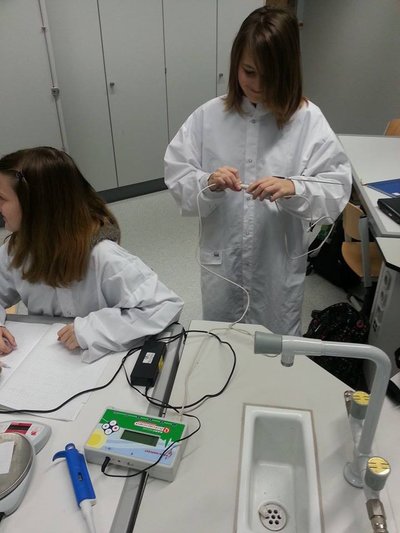 The first seminar in Helsinki, Finland, for advanced teachers training in an interdisciplinary curriculum. Furthermore, next project with LEGO Robotics was taken into daily curriculum in STEM subjects at our pilot school, Botby School, Finland

The next project which was delivered under Finnish school resources and the Finnish national agency for education was about the implementation of smartphones in learning processes.

The project “Toppkompetens” for the Finnish national agency of education was started. The project was started for the explanation of the relationship between methodology and interdisciplinary approach according to the new national curriculum.

The project “Best practice schooling (BPS)” at the metropolitan international school in Mannheim, Germany. In the same year, there was a cooperation between Gent ICC University, Belgium, and ILETS University of Glasgow, UK. For evaluating Belgian STEM program.

Internationalization of the LET & Schooling Group. Activity at all branches was closed and finished in 2019 due of COVID 19.

CEO and Member of the Board